Anyone who takes care of kids, especially their parents, knows just how hard it can sometimes be to get kids to eat right. When Malaysian mommy Samantha Lee came up with playful story-themed bento lunchboxes to get her kids to eat right, she had no idea they would also catapult her to internet fame.

Lee began making the creative story- and pop culture-inspired lunches in 2008, when pregnant with her second daughter. As her considerable talent developed, so did her following – she now has more than 670,000 followers on Instagram, where she posts her designs. Even more impressive is that she is totally self-taught – she has never taken culinary courses, relying instead on cooking shows and her own imagination.

She says that, while her kids love how cute and creative the food is, they have no problem eating it. Instead, they like to make up stories about their food as they feast. 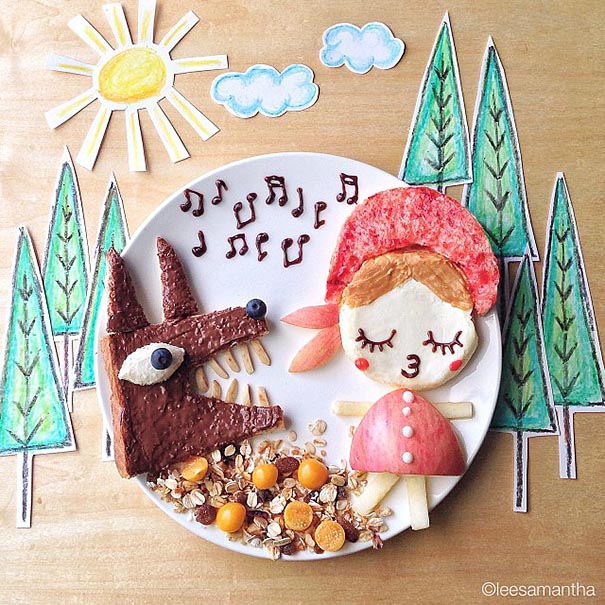 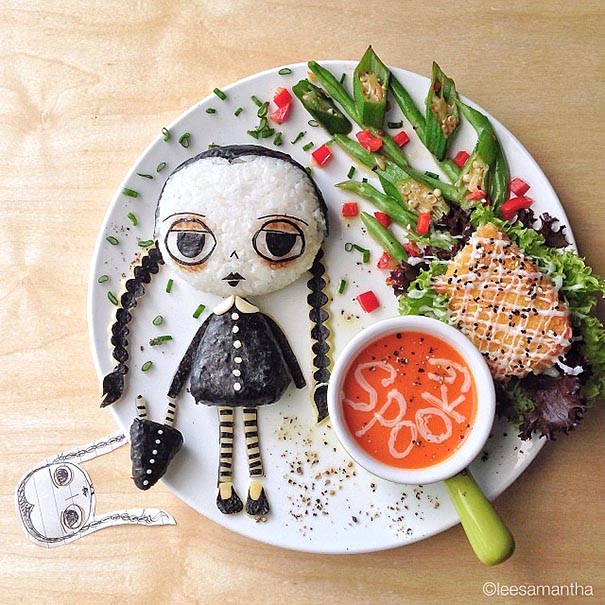 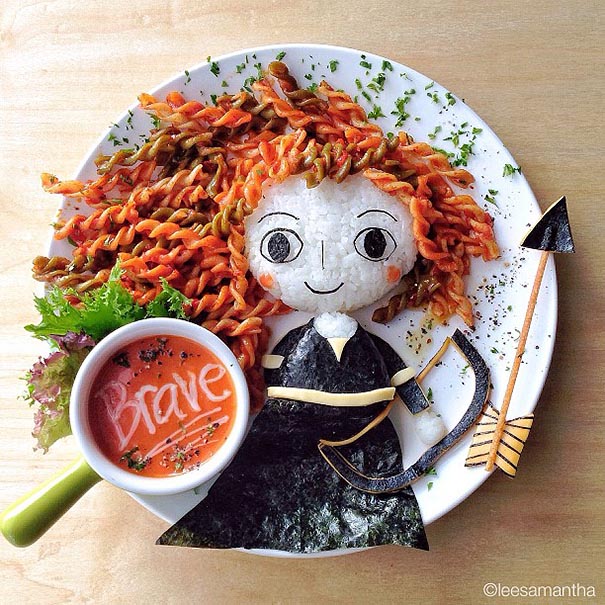 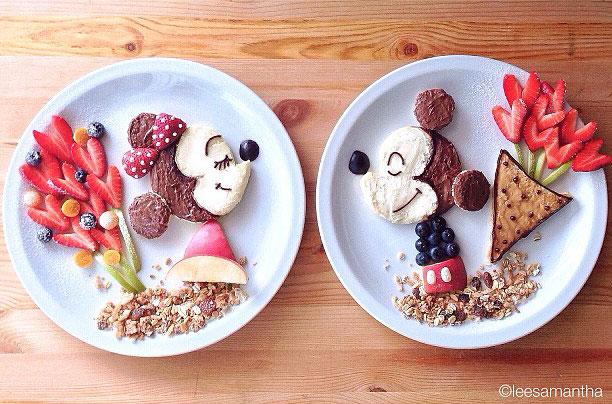 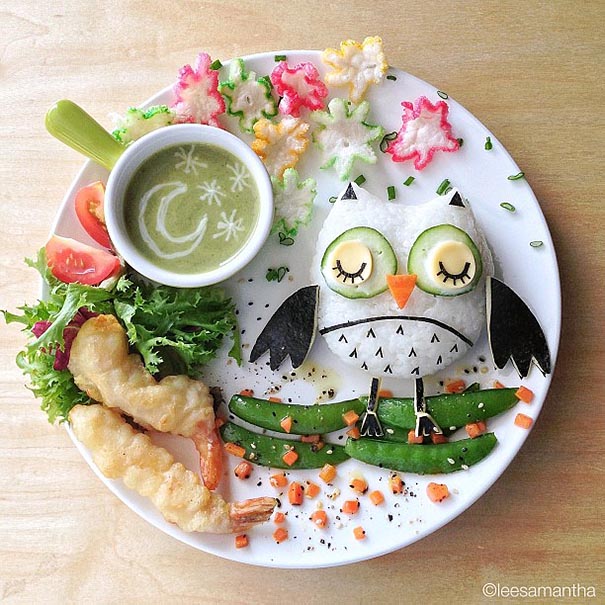 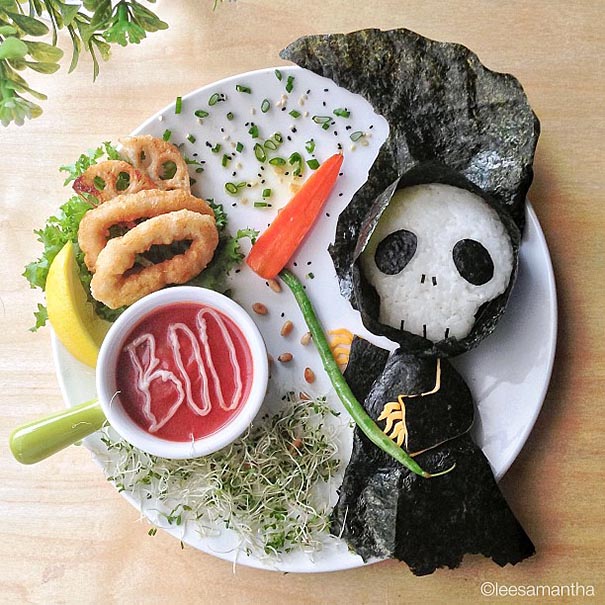 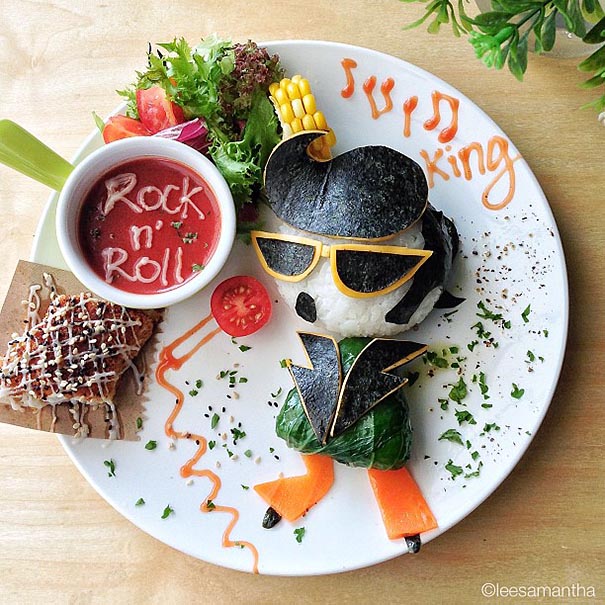 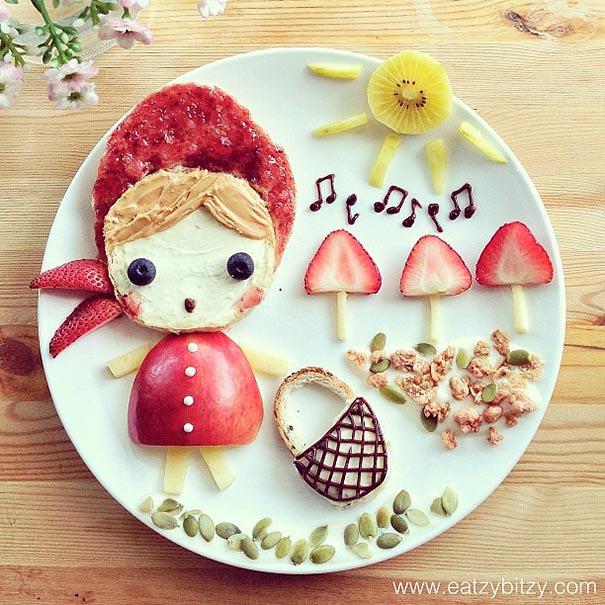 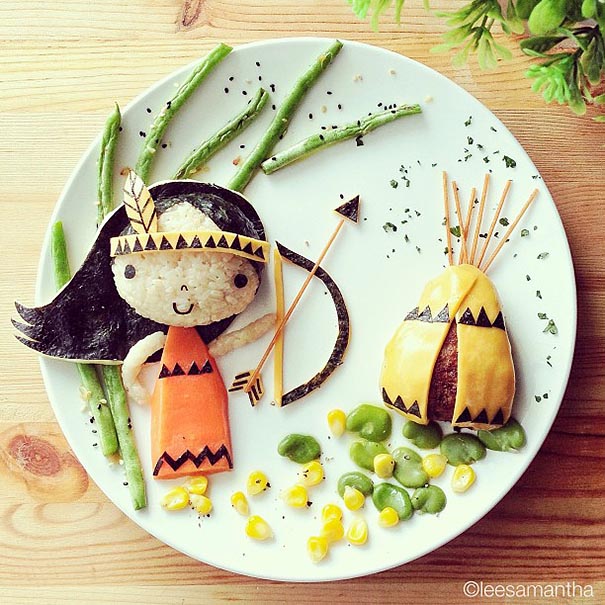 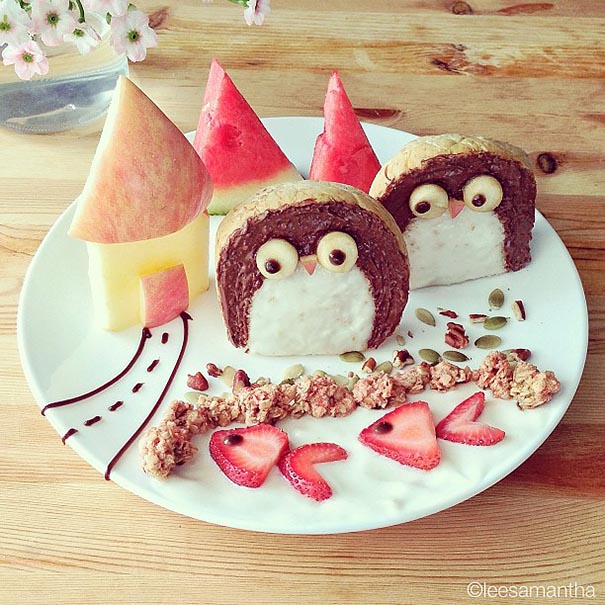 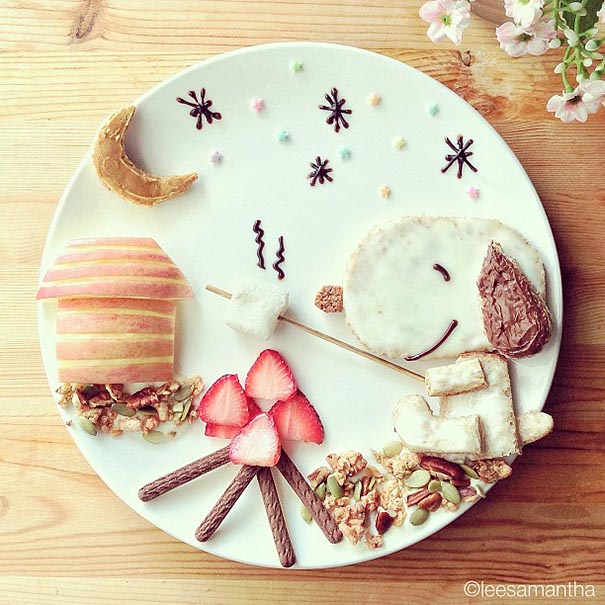 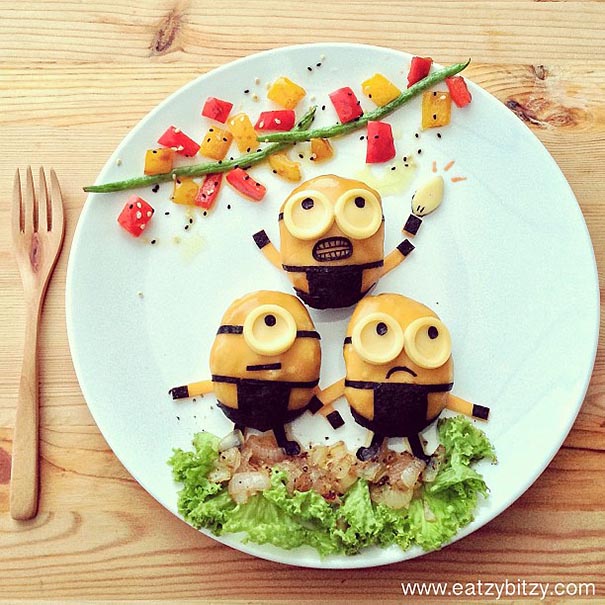 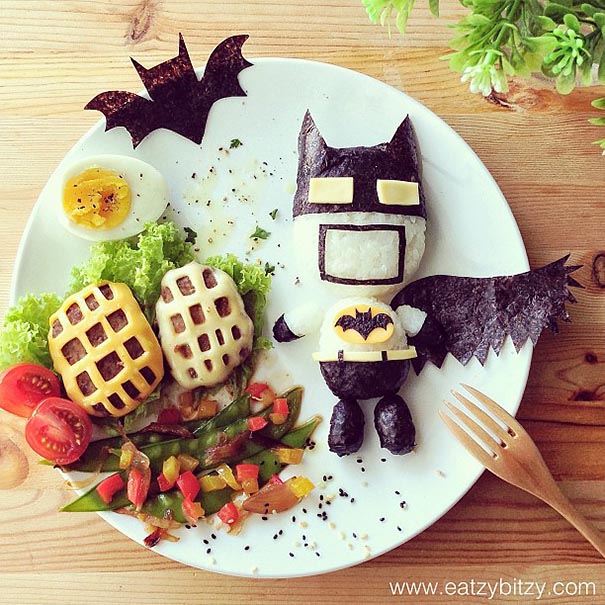 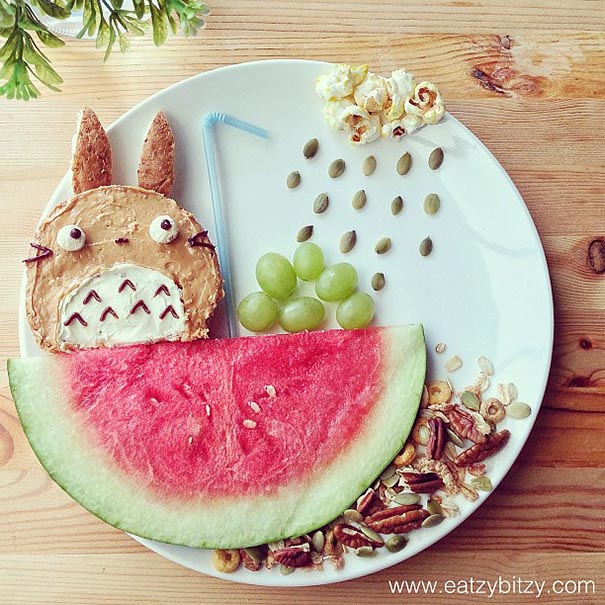