Dogs Before And After Their Haircuts (16 Pics)

I am an animal photographer named Grace Chon and these images are from my new photo series titled HAIRY.

I’ve always found before and after photos from dog grooming to be really funny. Usually it doesn’t even look like it’s the same dog in each photo! I had the idea of shooting a photo series that highlighted this extreme transformation. Each dog went way beyond their normal grooming schedule to grow their hair long and shaggy for the shoot. There’s something so funny to me about seeing a dog so shaggy that they can’t even see! I wanted the after photos to be really extreme by showing a type of cut that’s uncommon to most of us here in the United States.

All the dogs have been groomed in a Japanese grooming style, which doesn’t follow the usual breed standard cuts and rules for grooming that we’re used to seeing. Rather, the emphasis is on making the dog look as adorable as possible – cute on steroids- by highlighting the uniquely cute characteristics of the dog. These cuts are works of art – each haircut takes hours as the majority of the styling is all done with hand scissoring. All the dogs in the series were groomed by the incredibly talented groomers from Healthy Spot in Los Angeles, CA. Many of the groomers there specialize in this style of cut and have been trained by masters from Japan. Hope you enjoy! 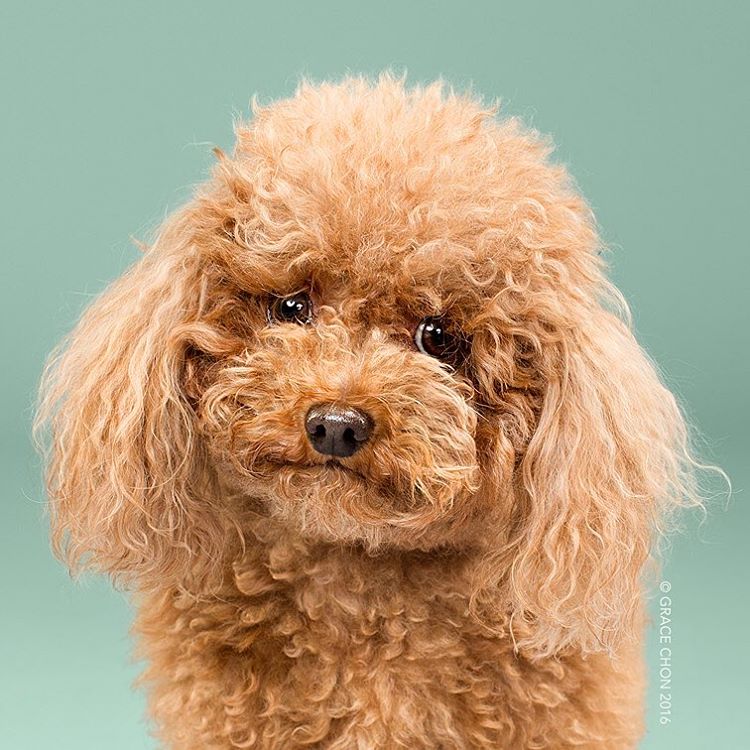 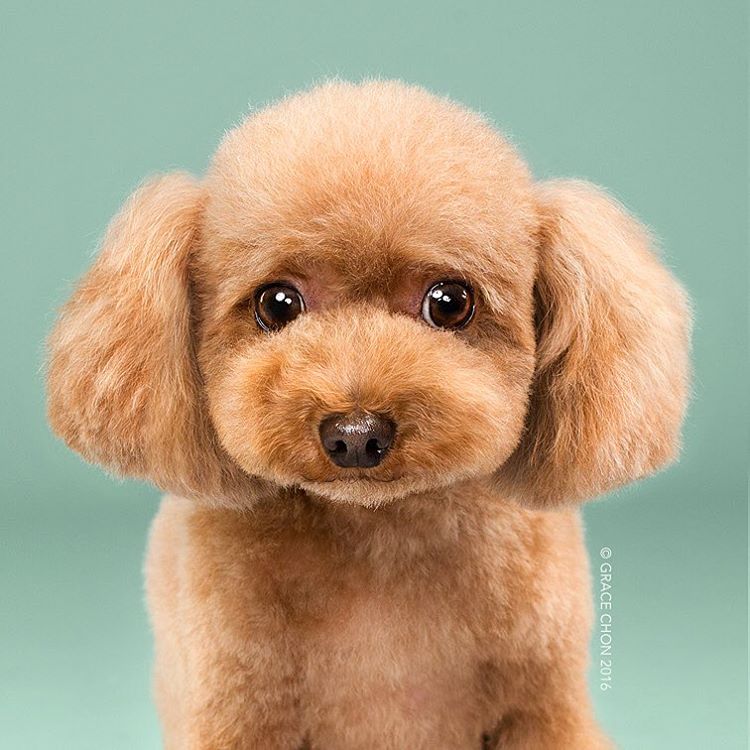 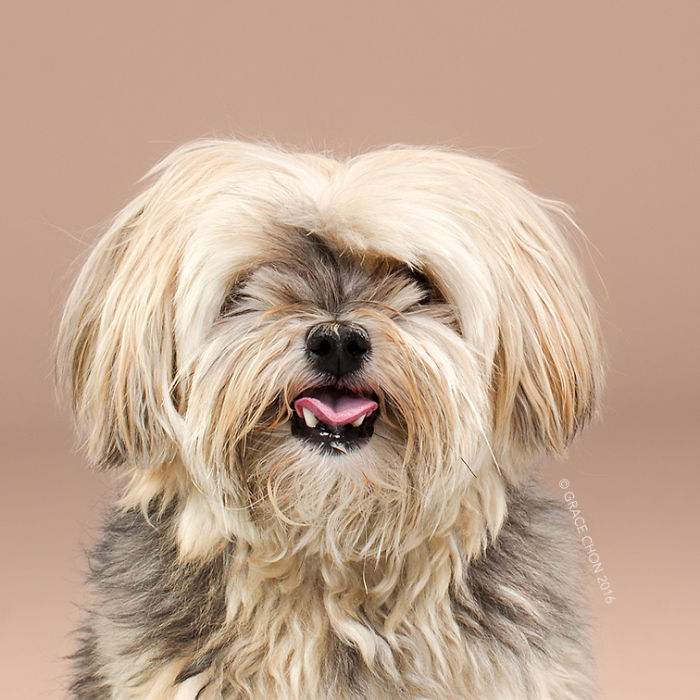 Rocco After (grooming by Patricia Sugihara) 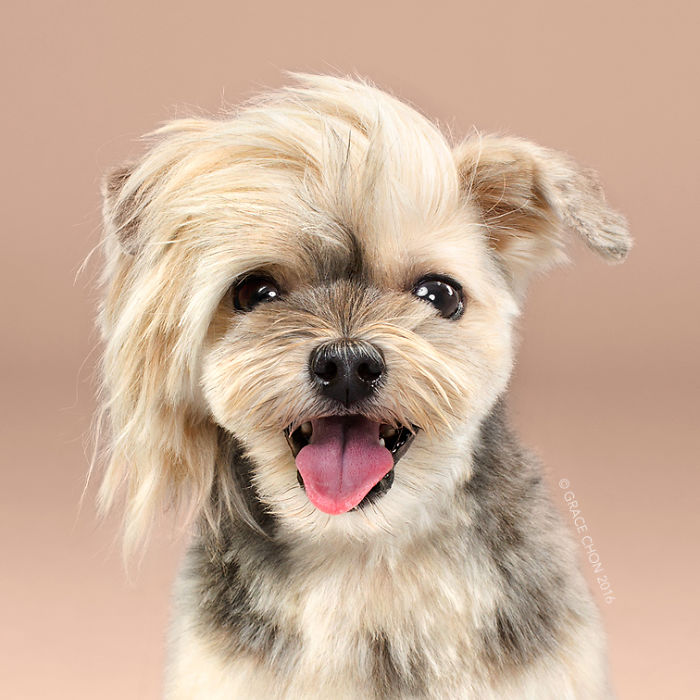 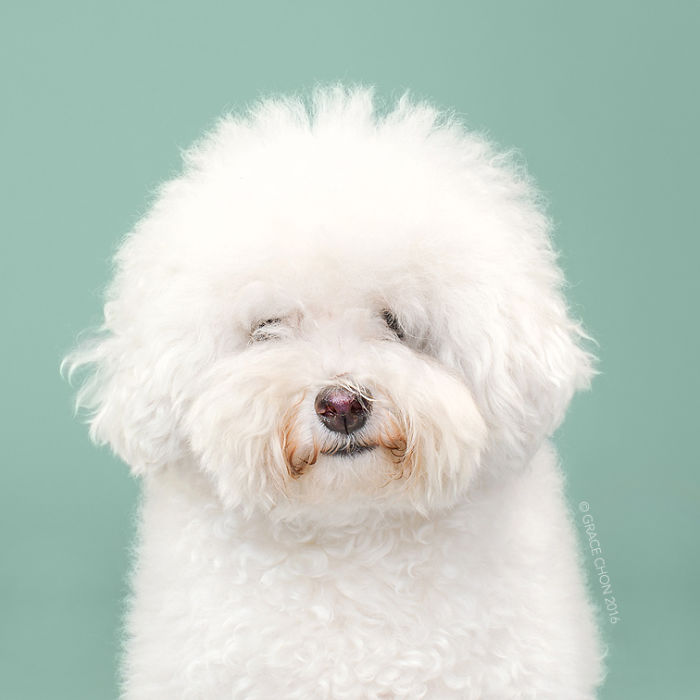 Herman After (grooming by Cindy Reyes) 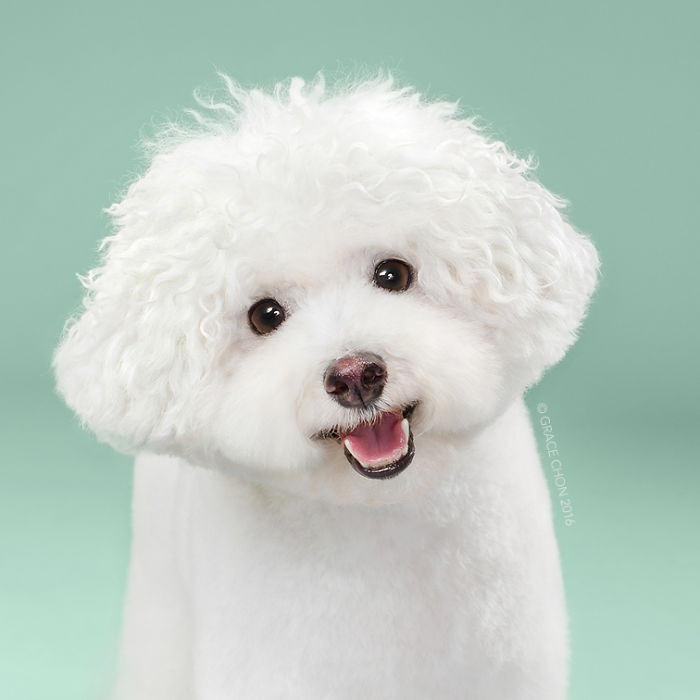 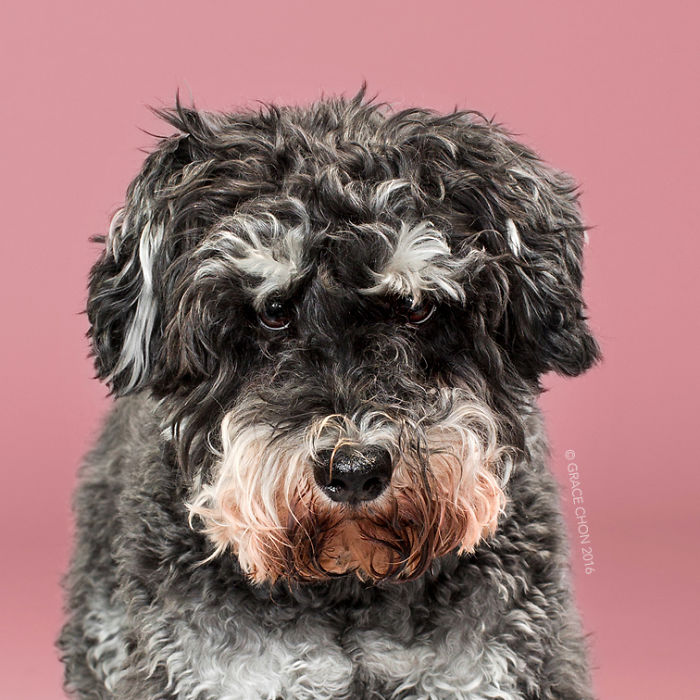 Raider After (grooming by Koko Fukaya) 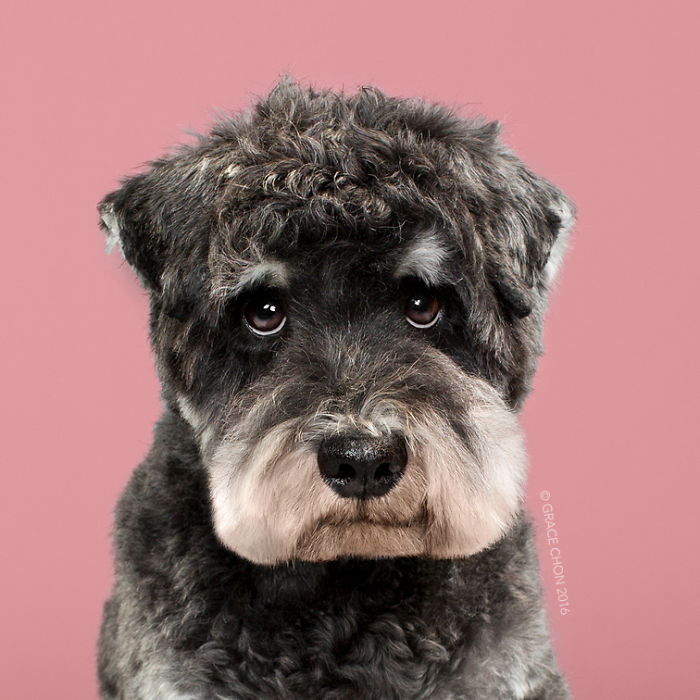 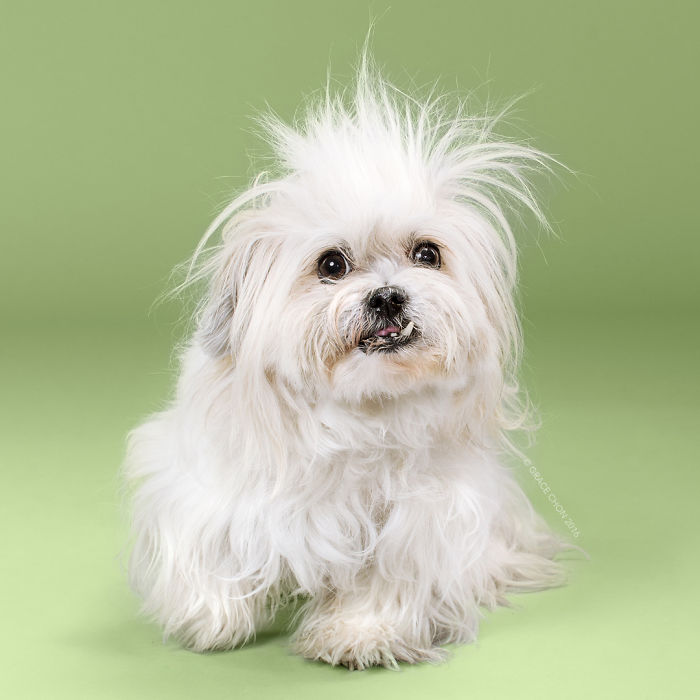 Lana After (grooming by Koko Fukaya) 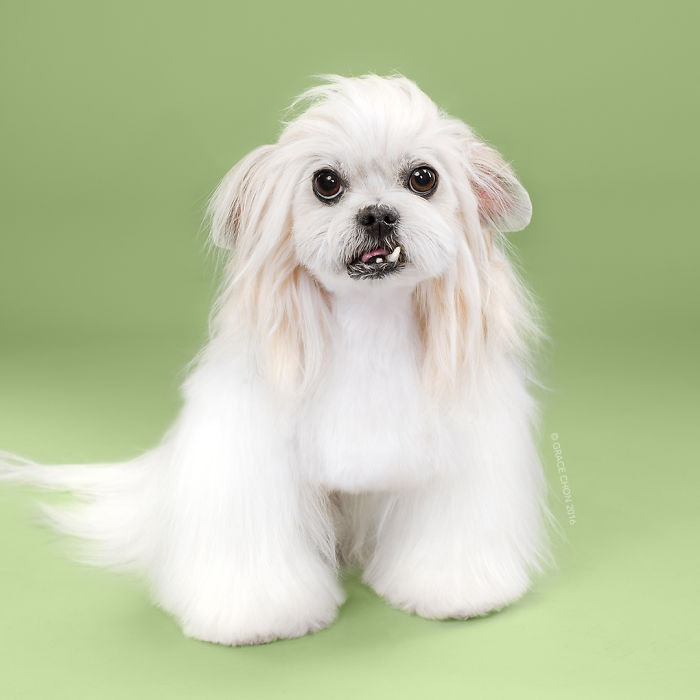 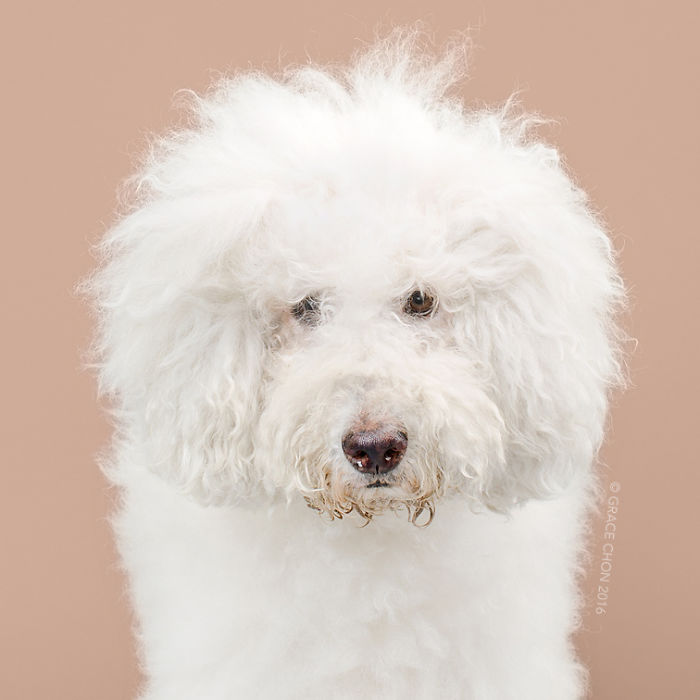 Athena After (grooming by Donna Owens) 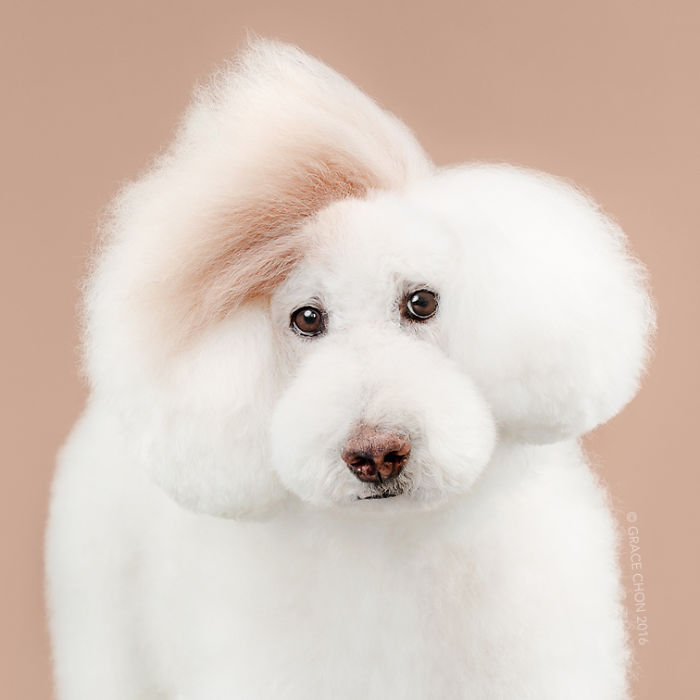 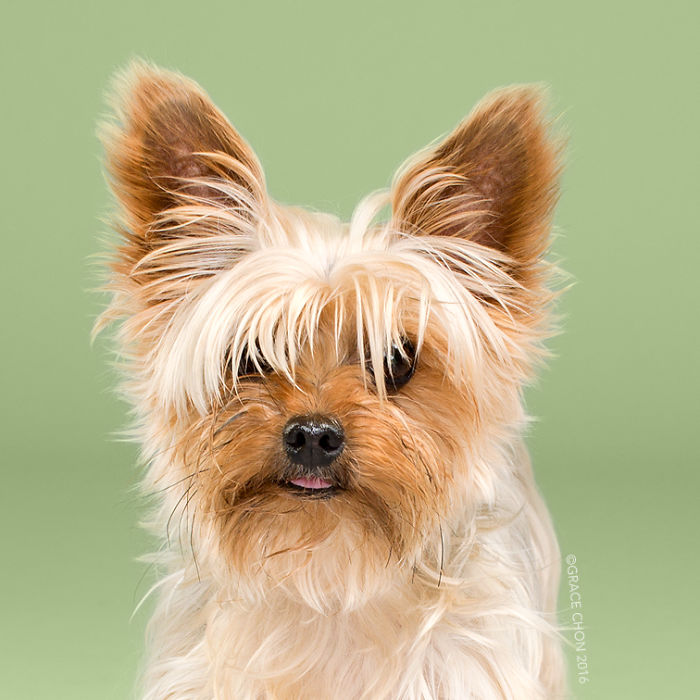 Teddy After (grooming by Donna Owens) 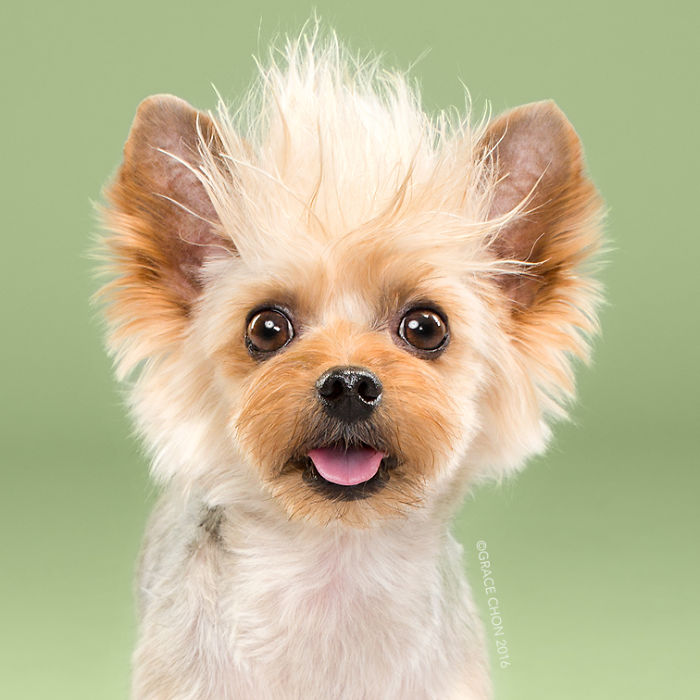 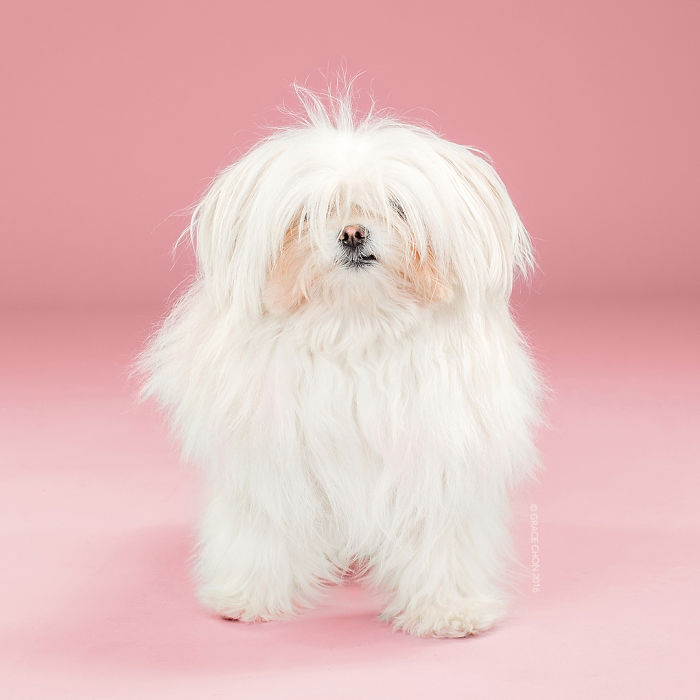 Yuki After (grooming by Alyson Ogimachi) 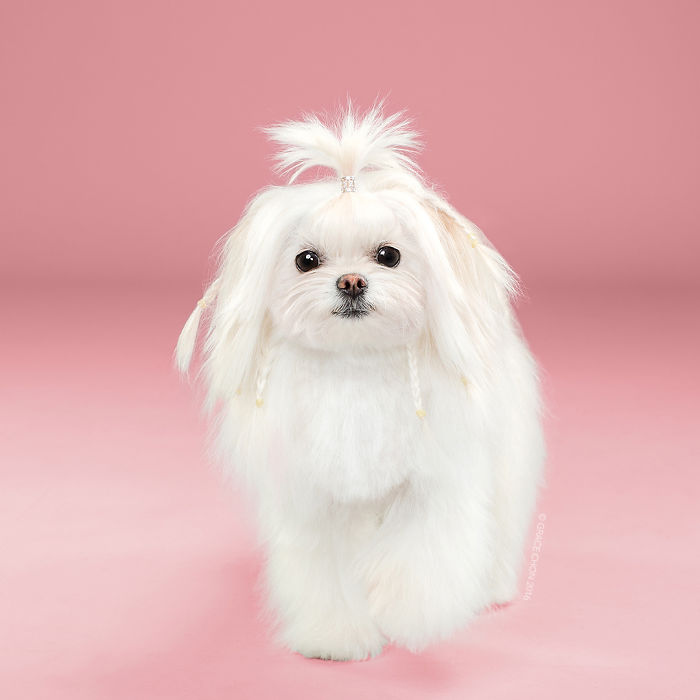 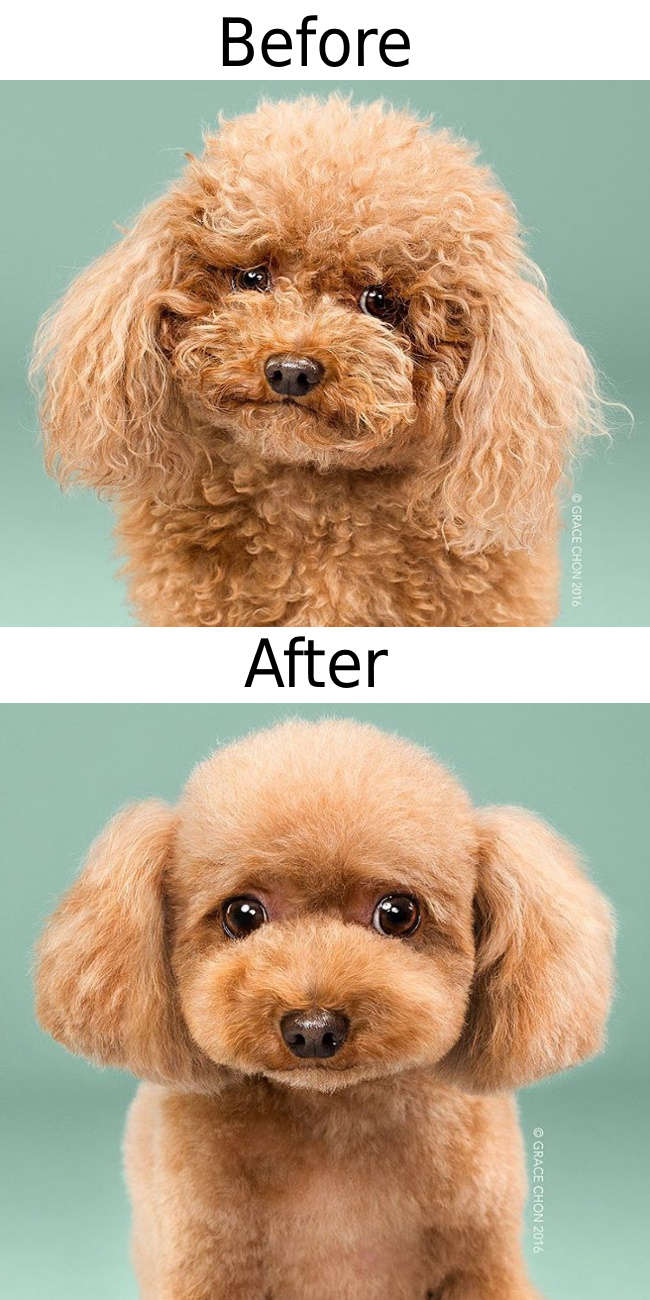