If you think that this beautiful creature is a fox, think again. Nor is it a fire-type Pokémon or the fox from the Mozilla Firefox icon. It’s a Pomsky. Called Mya. And it might just be the cutest dog we’ve ever seen.

If you’re still wondering what a Pomsky is, it’s a cross between a Pomeranian and a Husky, and while it might not be able to pull a snowsled, Mya can certainly pull in the crowds. A picture of her recently appeared on Reddit and users instantly fell in love with her bright blue eyes and her Vixen-like appearance. And can you really blame them? Look at her. Just look at her!

Mya lives with her human Dave Lasio in South Florida, but only when she’s not traveling around the various states of America. You can follow her adventures on Instagram. 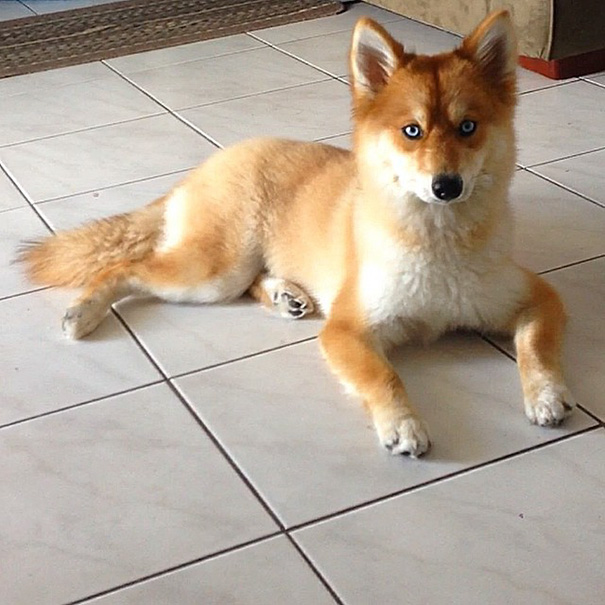 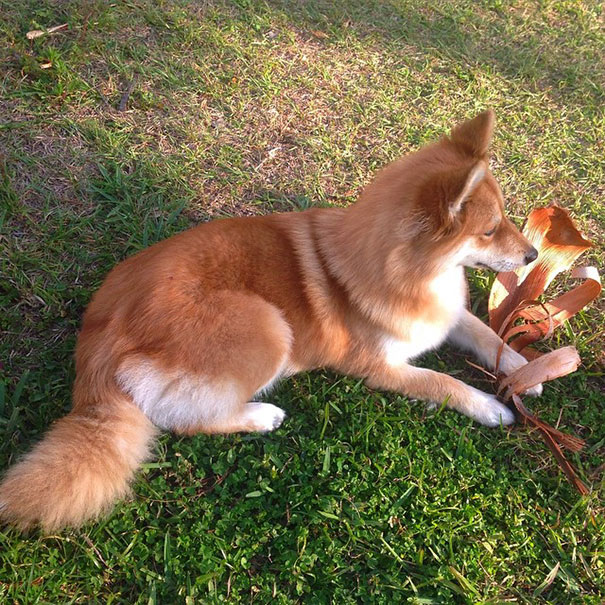 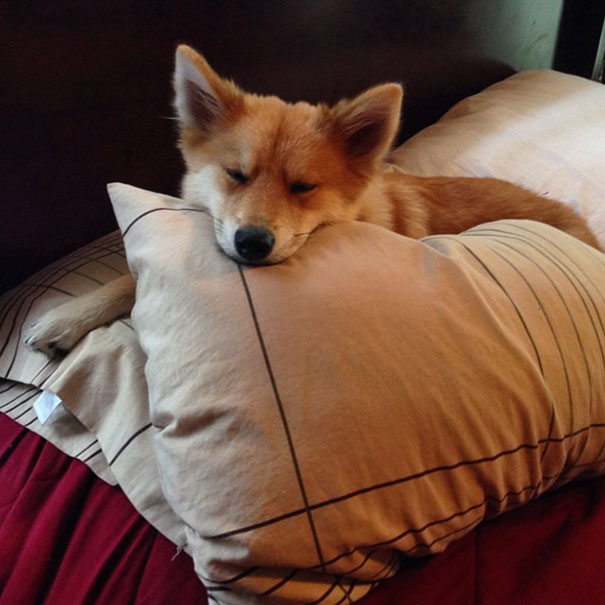 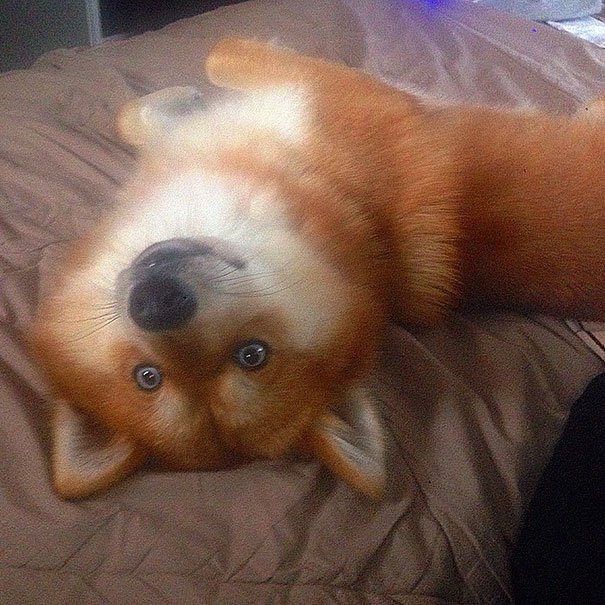 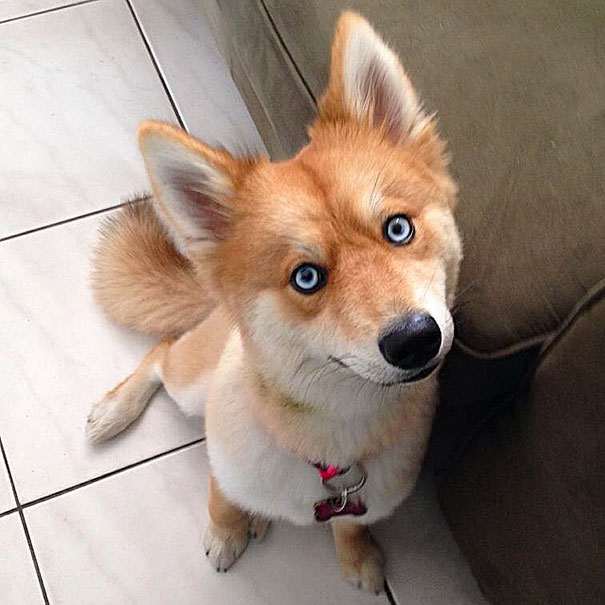 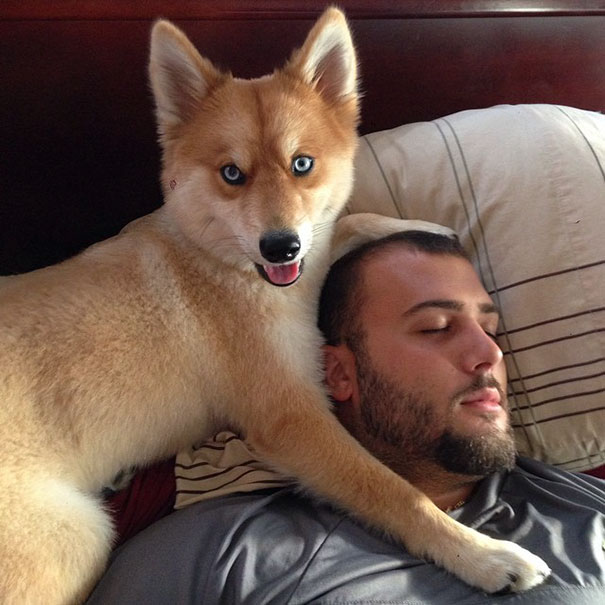 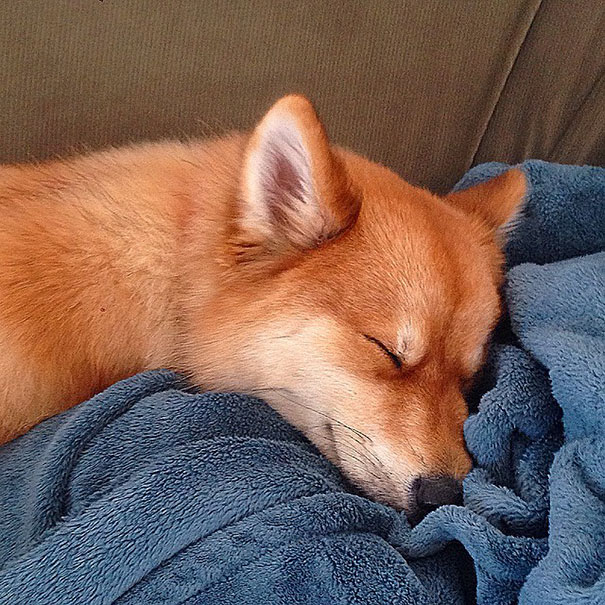 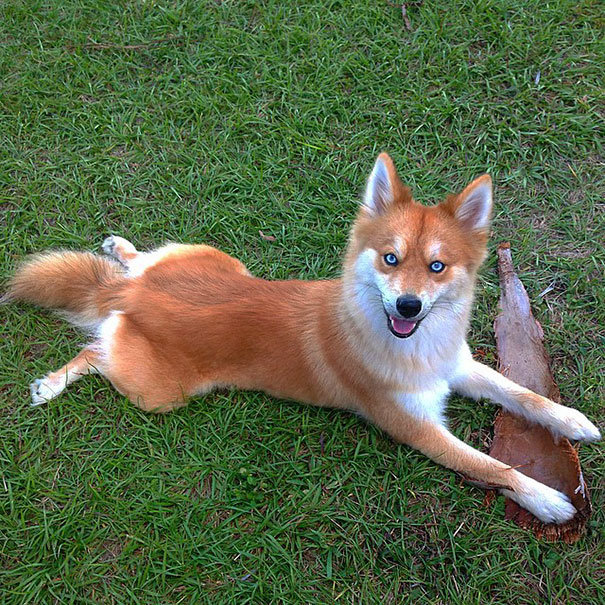 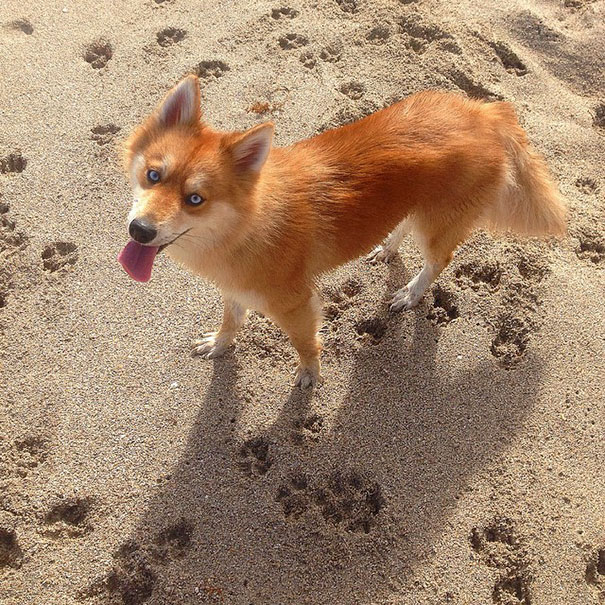 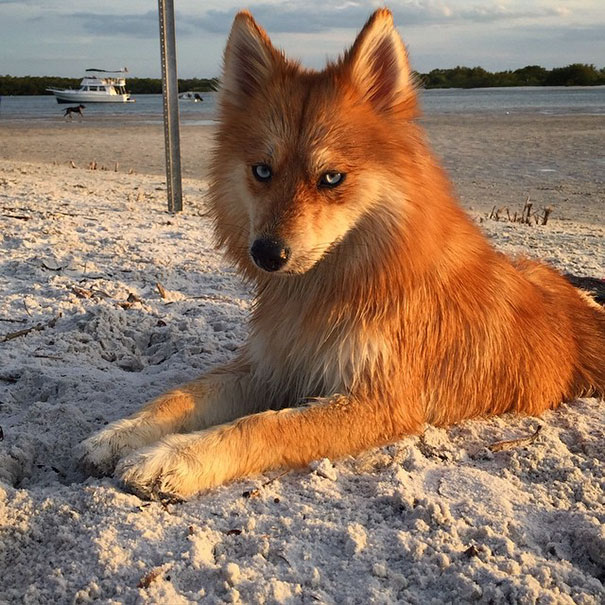 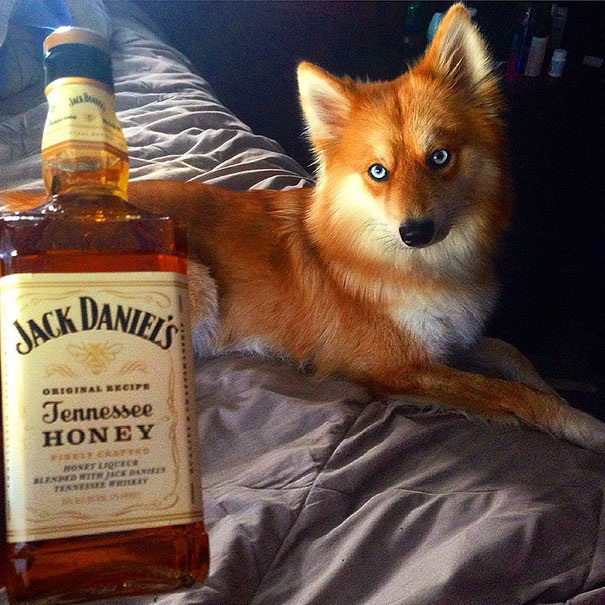 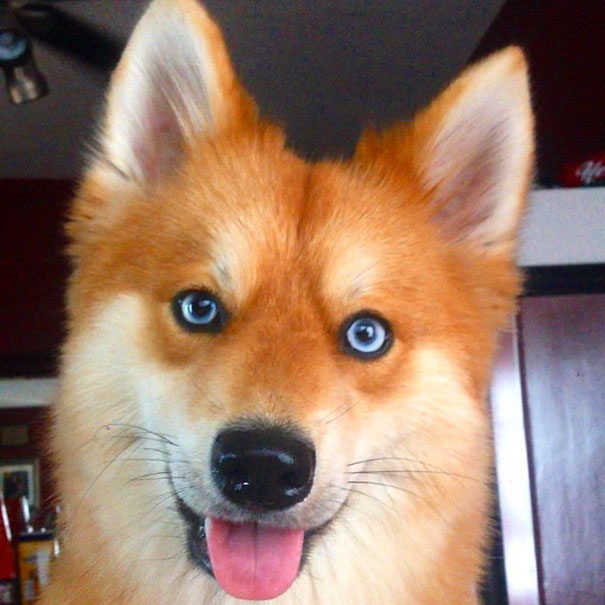 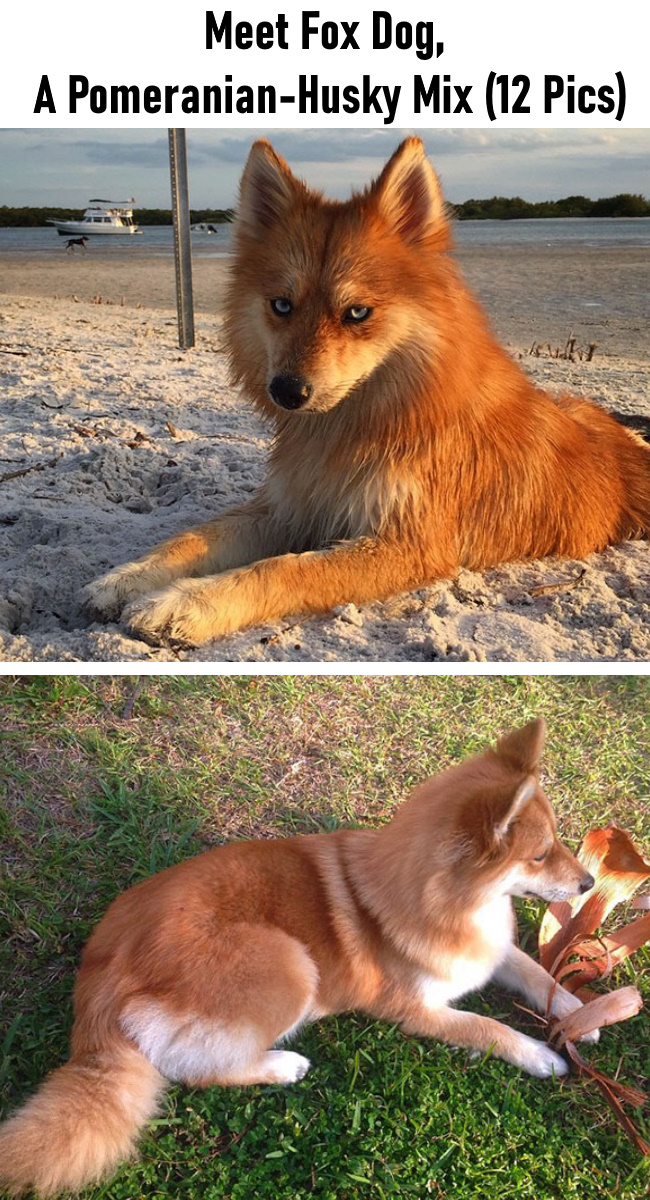