Mom, 98, Moves Into Care Home To Look After Her 80-Year-Old Son Because “You Never Stop Being A Mum”

There is nothing stronger than the love between a mother and her child, and this story is the perfect example of how strong this bond actually is. Ada Keating, 98, has joined her eldest son Tom, 80, in Moss View care home in Liverpool to look after him, and they get along perfectly fine.

Ada and her late husband Harry had four children – Tom, Barbara, Margi and Janet, who died at only 13. Before his retirement, Tom worked as a painter and decorator at HE Simm building services, then located on Prescot Road. Tom became a resident at Moss View in 2016 because he needed more support.

Ada and her son are inseparable and love spending time together – especially playing games and watching Emmerdale.

“I say goodnight to Tom in his room every night and I’ll go and say good morning to him,” Ada, a former auxiliary nurse, said. “When I go out to the hairdressers he’ll look for me to see when I’m coming back. When I get back he’ll come to me with his arms outstretched and give me a big hug.”

Tom is happy with how things are going as well. “They’re very good here and I’m happy to see my mum more now she lives here. She’s very good at looking after me. Sometimes she’ll say ‘Behave yourself!’”

“It’s very touching to see the close relationship both Tom and Ada share and we are so pleased we were able to accommodate both of their needs,” manager of the facility, Philip Daniels, said. “It’s very rare to see mothers and their children together in the same care home and we certainly want to make their time together as special as possible.”

As Ada said, “You never stop being a mum.” 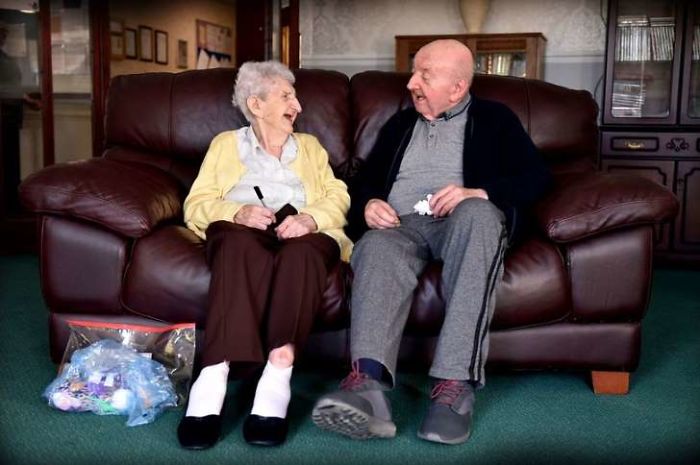 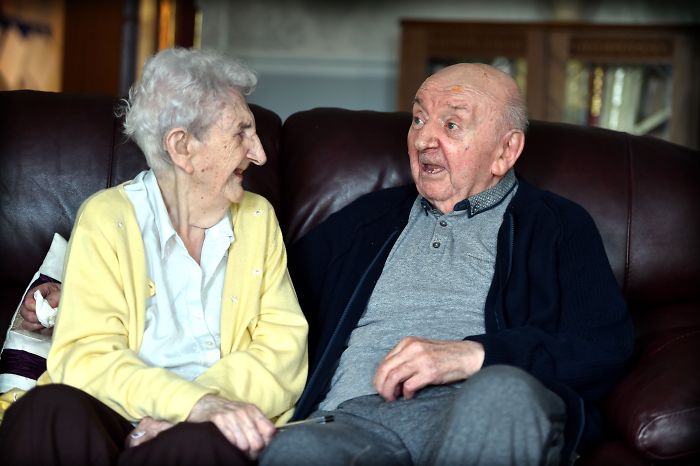 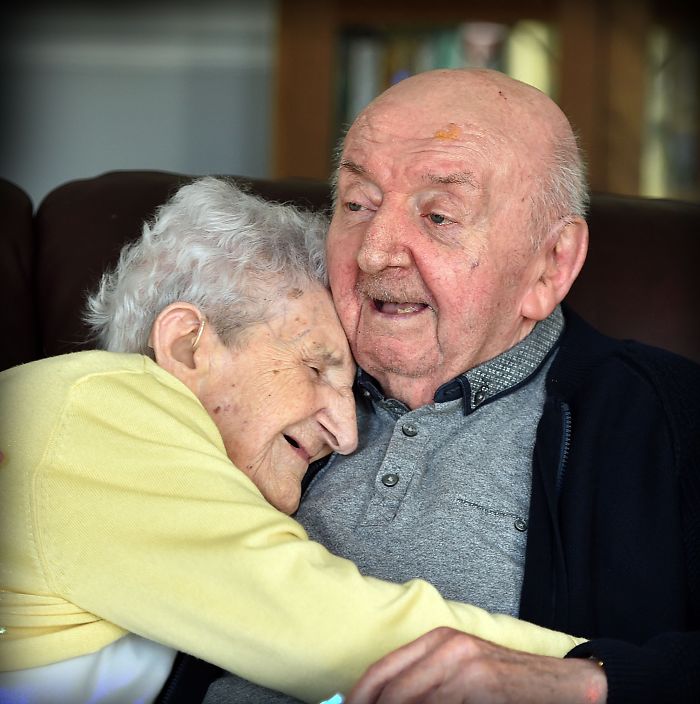 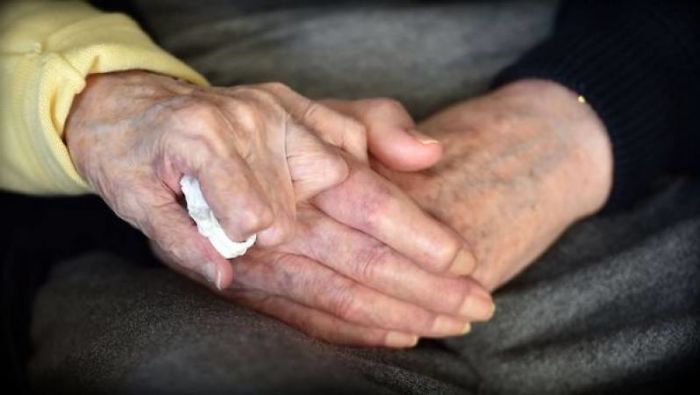 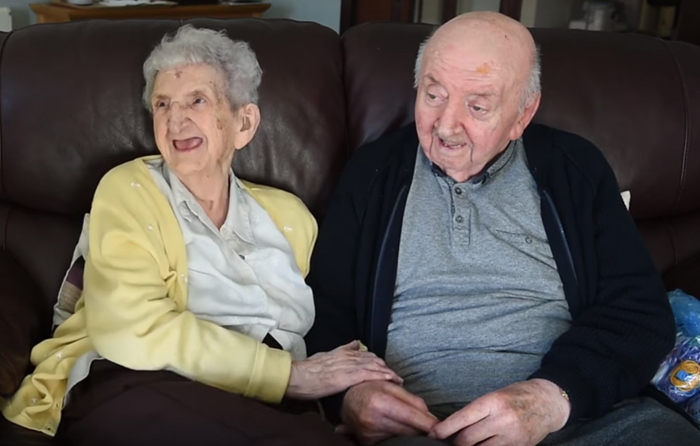 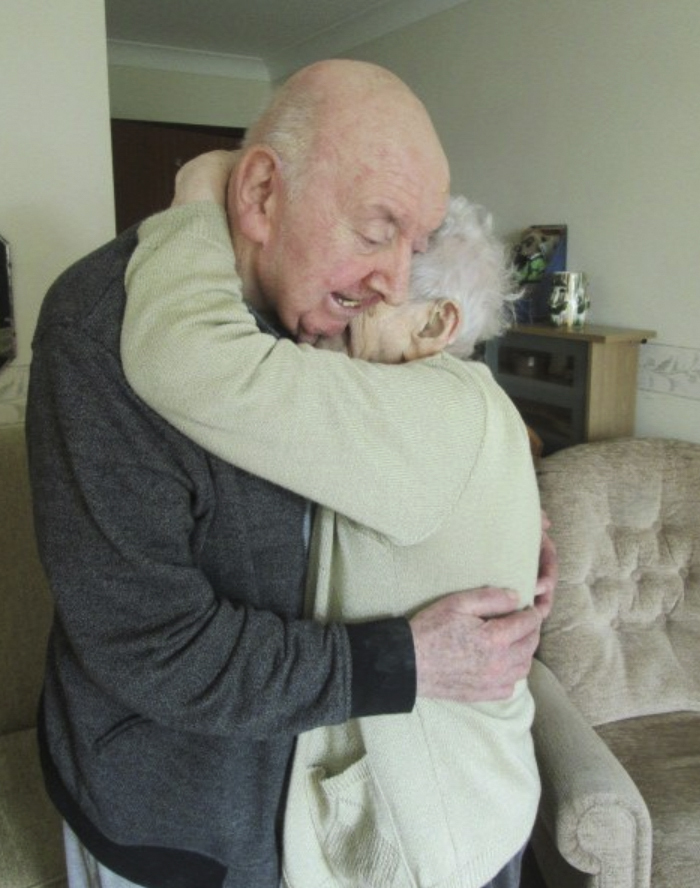 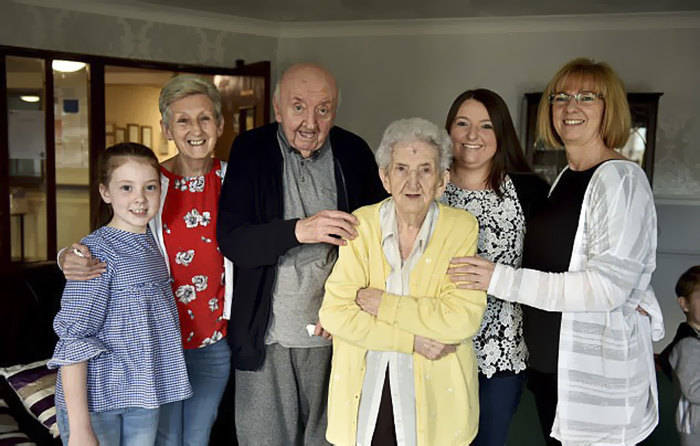