In the last several decades, farmers and scientists have observed a dramatic decrease in the world bee population. In the US, the number of working bee colonies per hectare has declined by 90% since 1962. We are losing bees because of climate changes, pesticides, and an overall reduction in their natural habitats. There are some people who can’t just stand by and keep silent and they are fighting for bees and trying to revive them in every way possible. Famous actor Morgan Freeman is one of these people.

Bright Side admires the way our favorite actor is trying to save the bees, and here’s how he’s doing it.

Morgan Freeman is trying to halt the decrease of the bee population by converting his Mississippi ranch into a bee paradise. 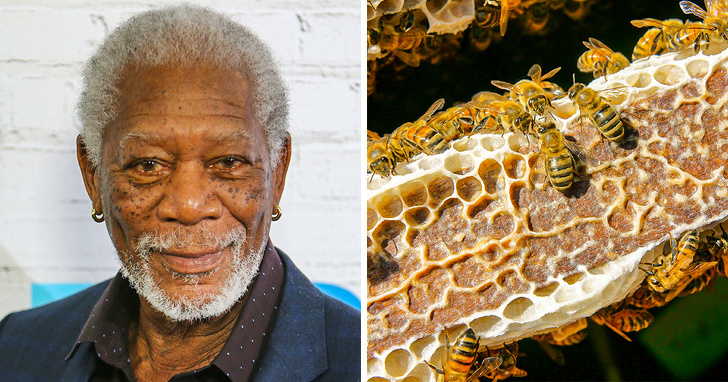 Morgan Freeman first got interested in beekeeping back in 2014 when he took it up as a hobby, as a result of a mass bee die-off that happened in the US. Since then Morgan has imported more than 26 bee hives from Arkansas to his 124-acre ranch in Mississippi, which has turned into a paradise for bees with clover, magnolia trees, and lavender in bloom. 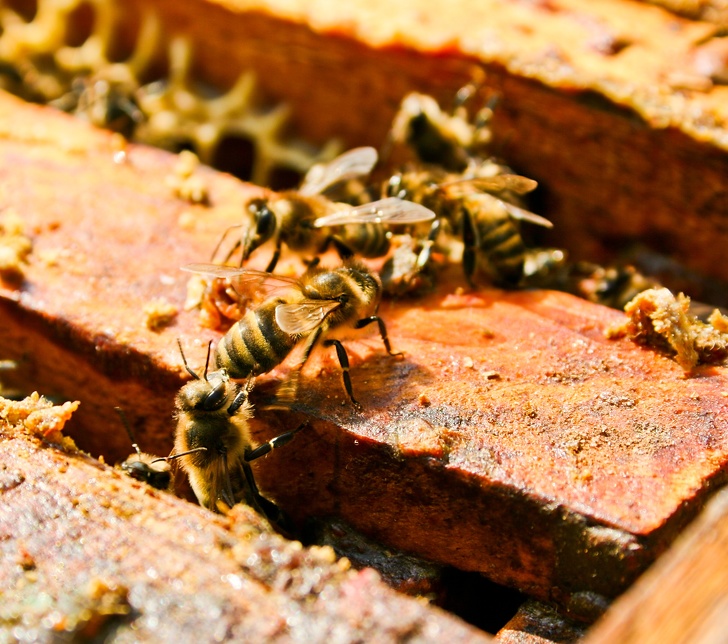 Morgan Freeman has joined the global movement in support of bee conservation, and he continues to raise awareness, telling people how important it is to keep bees alive. “There is a concerted effort for bringing bees back onto the planet… We do not realize that they are the foundation, I think, of the growth of the planet, the vegetation,” said Freeman in one of his interviews.

Why is it so important to help bees survive?

Wild and domestic honeybees perform about 80% of the pollination in the world. Just imagine: one bee colony can pollinate about 300 million flowers a day. Bees pollinate a majority of the fruits, nuts, and vegetables we are eating, and without these incredible insects, humans as a species will be put on the verge of extinction. Wide usage of chemicals, climate change, and the reduction of the bees’ natural habitat is causing the decrease in their population, and it’s time we started to act — together and individually.

Each of us can do our part to save these precious insects.

The major steps toward fight the global bee decline, like banning bee-killing pesticides, are addressed at high level, but there are things each of us can do. An effective way to revive local bee populations is to plant flowers that bees particularly like in our yards and gardens, like echinacea, crocus, hyacinth, calendula, and others. A more innovative idea suggests installing a “Bee Brick” that will serve as a standalone bee house in your house, yard, or garden. You could also try making a DIY bee house from some basic materials, as shown in this video.

Did you know that the bees are at risk of dying out? Do you think you could do something to help them survive?