Japanese Are Going Crazy About These Bunny Succulents

Ever wanted to own a rabbit but don’t have the time or space to look after one? Then why don’t you grow one in a pot instead? Don’t worry, we haven’t gone crazy. We’re referring to a species of succulent called Monilaria obconica that has a rather unique (not to mention incredibly cute) feature, namely the fact that it looks like it has little bunny rabbit ears!

Needless to say, these quirky little plants have gone down a storm in Japan, a country where cuteness (or “kawaii”) is a prominent aspect of popular culture. Pictures of the succulents were recently shared by a Japanese Twitter user called @celely1128, and they’ve since been retweeted more than 31k times and liked by over 42k people. 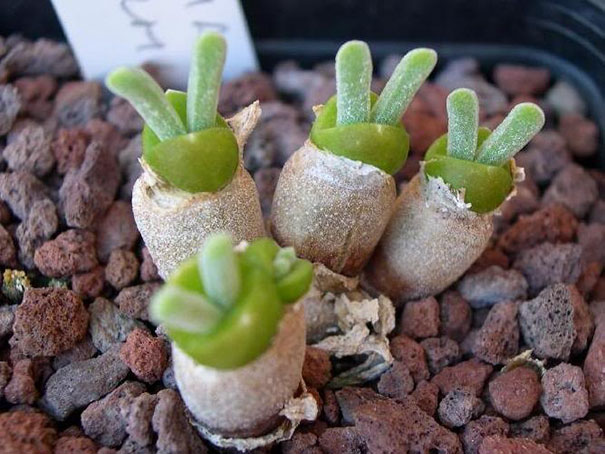 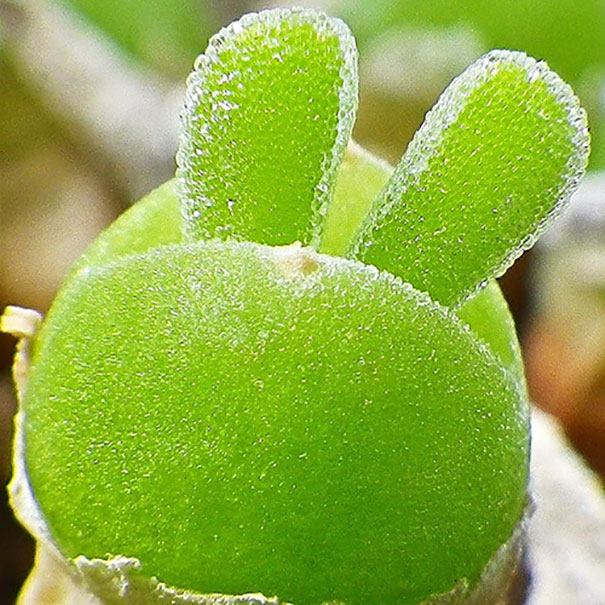 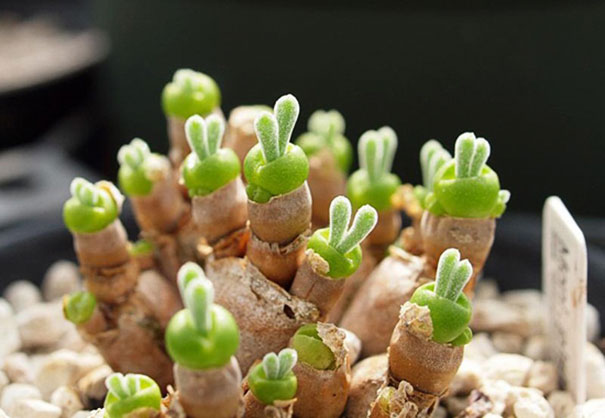 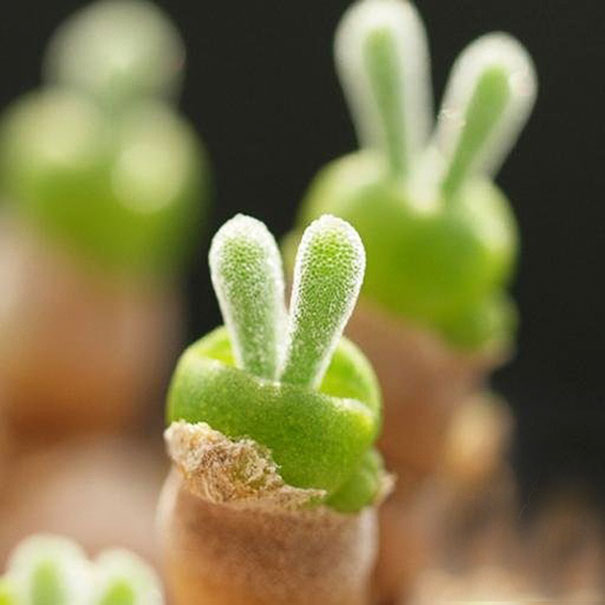 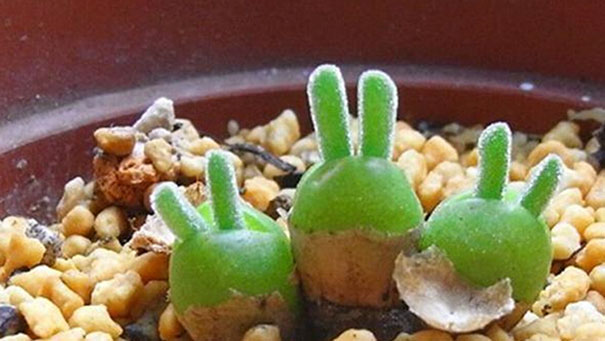 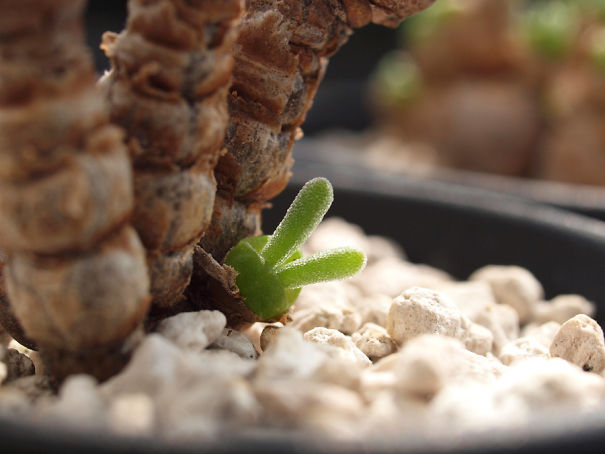 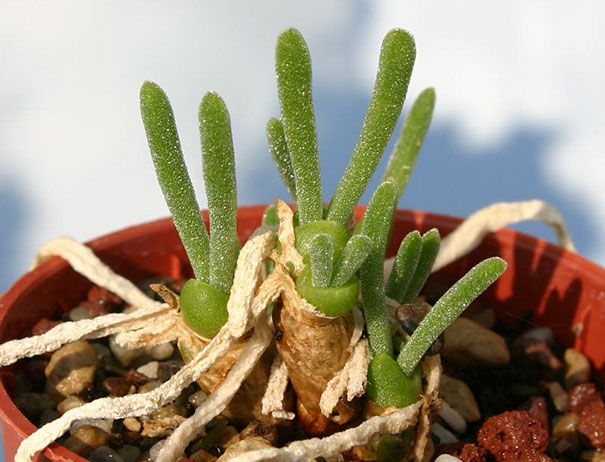