13 Cats And Dogs Losing The Battle Against Human Furniture

We love having cats and dogs around as our furry companions, but we often don’t give them much thought when we arrange our homes (unless you own any pet furniture). Nonetheless, our pets are understanding – they try to make do with human furniture. Things don’t always go as planned, however, and when they get stuck, their humans are there to capture their hilarious fails.

Granted, cats often like to squeeze into tight spaces, so some of them might actually have meant to fit into those ridiculous positions. But others have that look on their face where you can tell that they have no idea what’s going on. And the dogs… well, the dogs have no excuse. As lovable as they are, they are often not the most graceful creatures, so their battle with human furniture is a difficult one.

Let’s have a moment of silence for the pets that have failed in their battles vs human furniture. And then laugh at them. 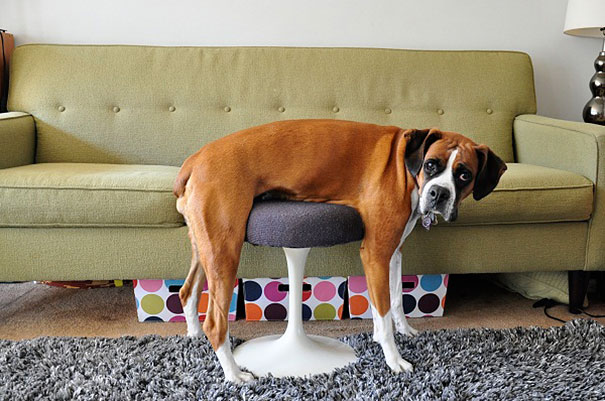 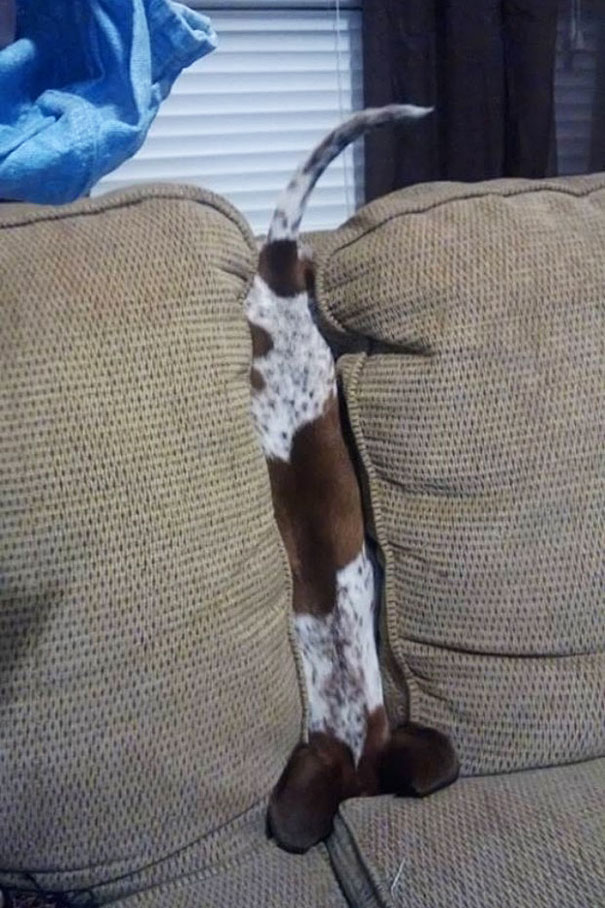 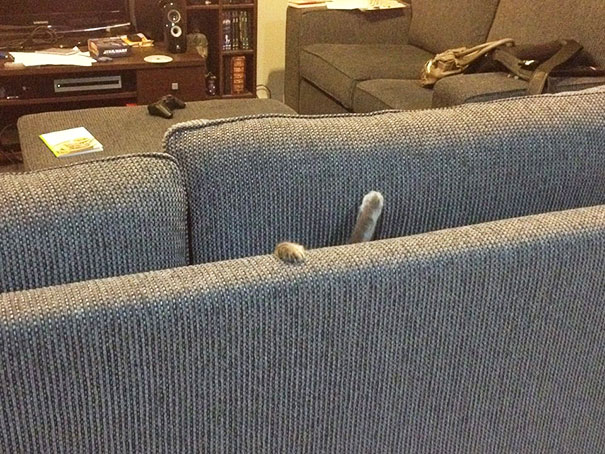 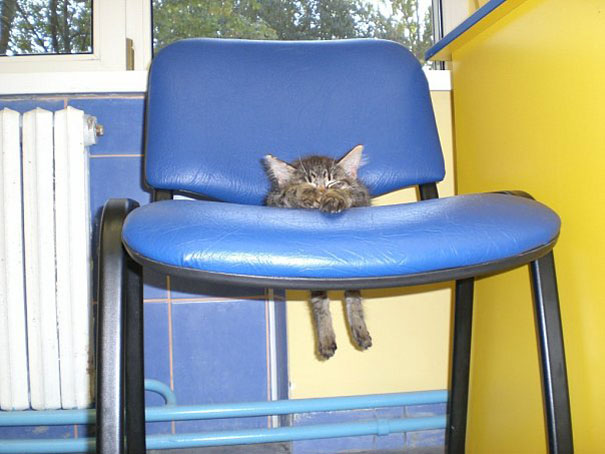 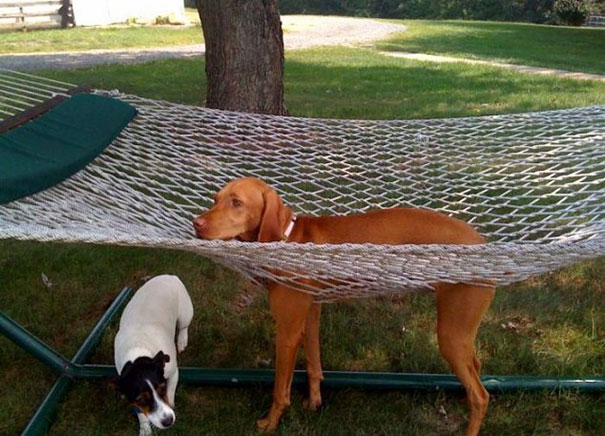 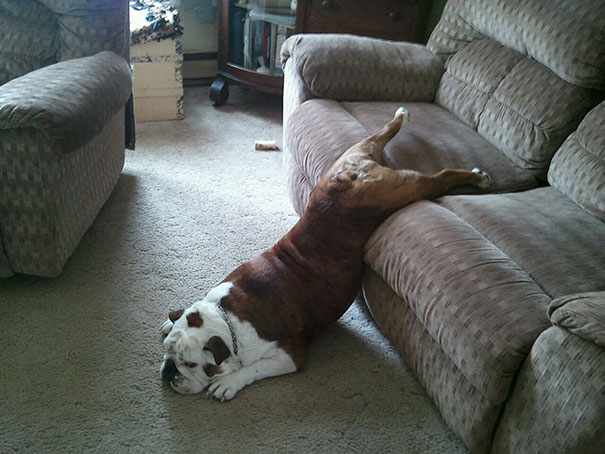 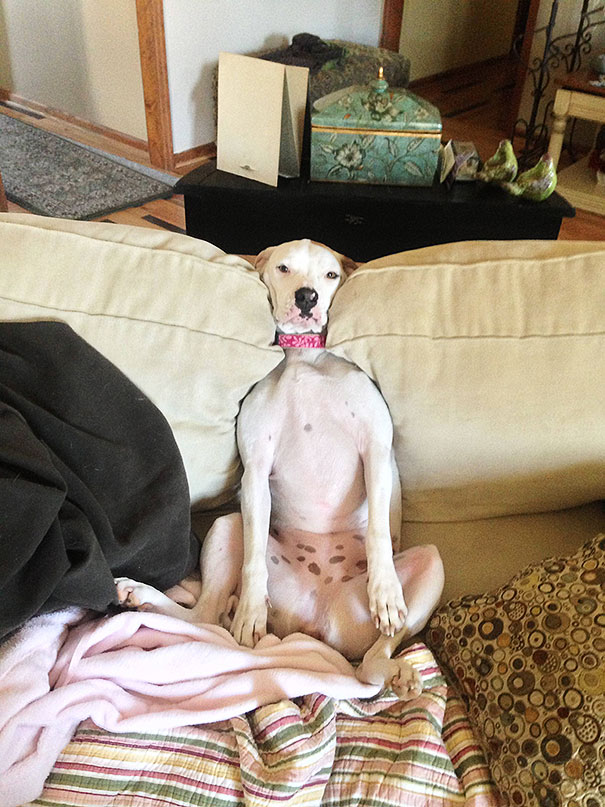 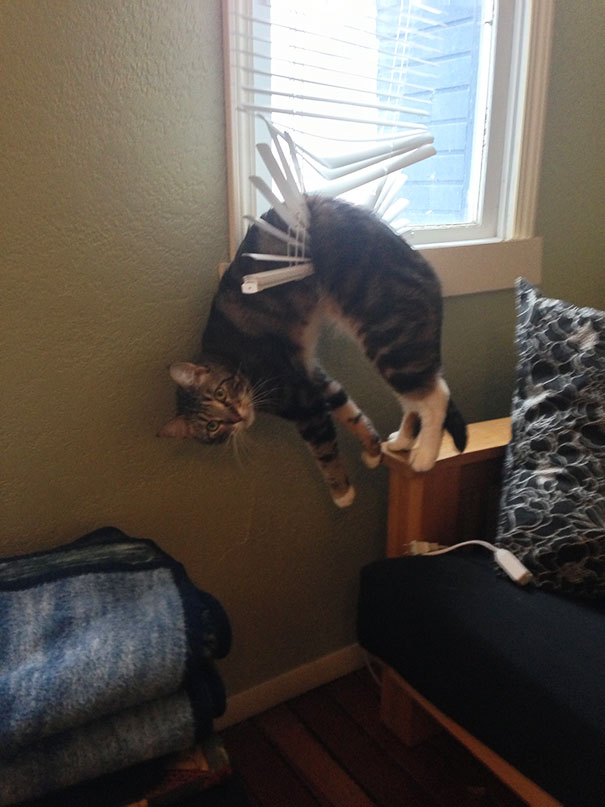 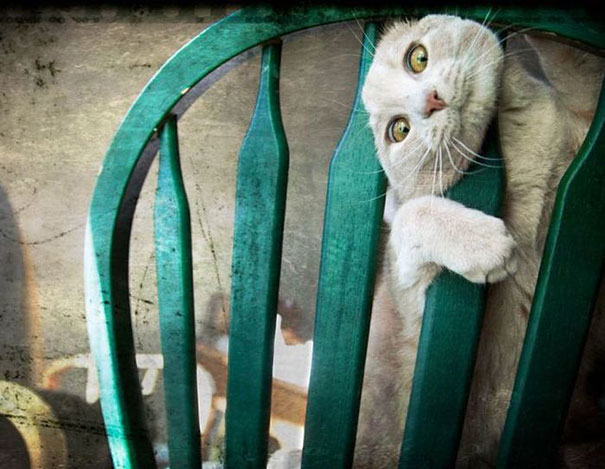 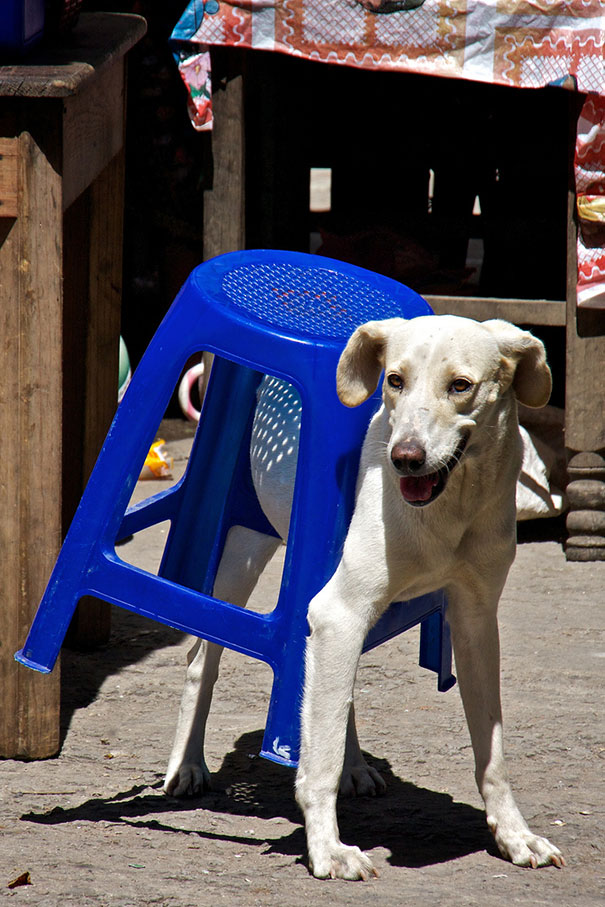